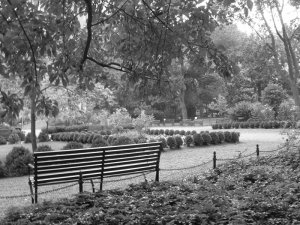 Although technically part of the Lower East Side, the East Village carved its own “happening” scene during the 1960s, when the traditionally immigrant neighborhood became a mecca for artists, musicians, students and writers.  Young intellectuals and the artistically inclined historically populate the area. This area has become synonymous with such artistic notables as Bob Dylan, Madonna, the Ramones, the Talking Heads, Henry James, Edgar Allen Poe and Jackson Pollack. The many educational institutions who have created their home base here also add to the cultural vibrancy of the East Village, including NYU, Cooper Union, Yeshiva University’s School of Law, and the New School.  Having eliminated many of the negative associations of decades past, the area is now just as desirable as the West Village, and home to reputable venues such as the Village Vanguard and The Public Theatre. Despite rising rental costs and the influx of young families, the East undisputedly continues to thrive as part of New York City’s “young and happening” scene.